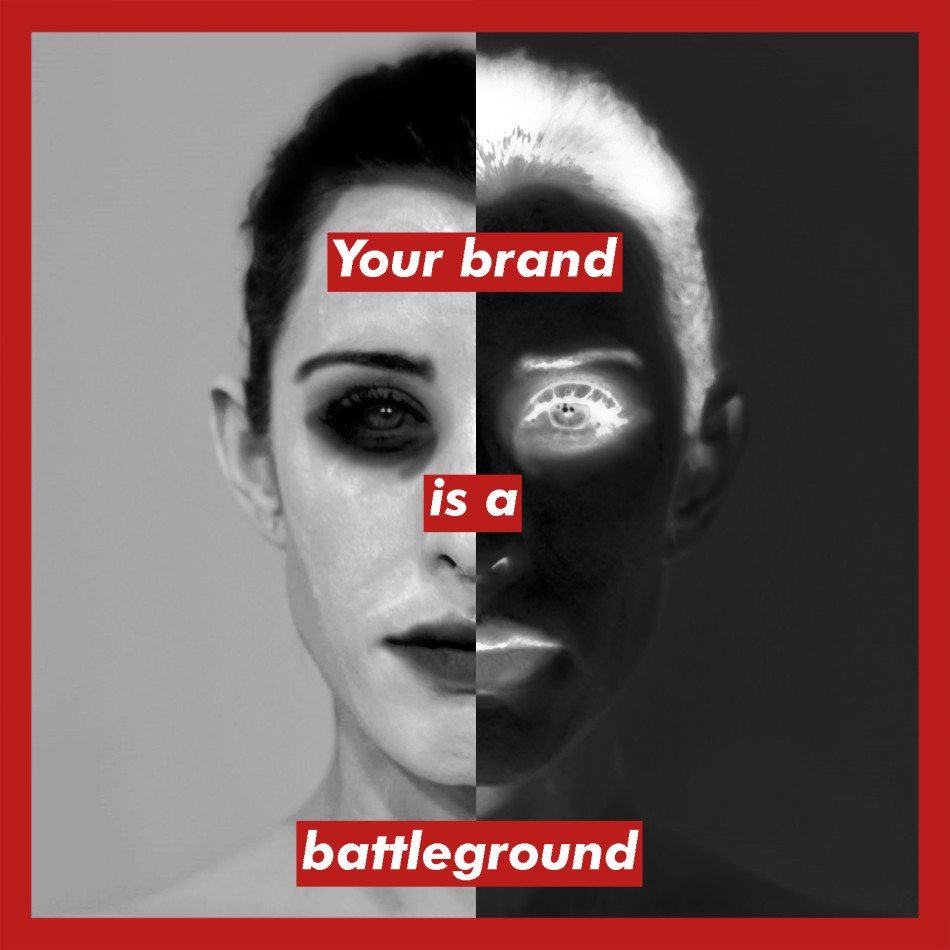 Your Brand is a Battlefield

Series after Barbara Kruger's: I Shop Therefore I am, Circa 1990

“What’s in a word?  Plenty, or as Barbara Kruger would write later –

‘Plenty Should be Enough!’

Before that, Kruger reformulated René Descartes’ philosophical proposition of cognitive existence, ‘I think therefore I am’, into a motto for the hyper-ventilated acquisitive world of the 1980s boom time, replacing ‘think’ with ‘shop’.

This pithy critique of capitalism and its social vacuity, loaded with irony on shopping bags, T-Shirts, and other products of consumption traveled out into the world - a free-floating philosophical observation, and part of a parade of postmodern thinking infiltrating the center from the margins.” 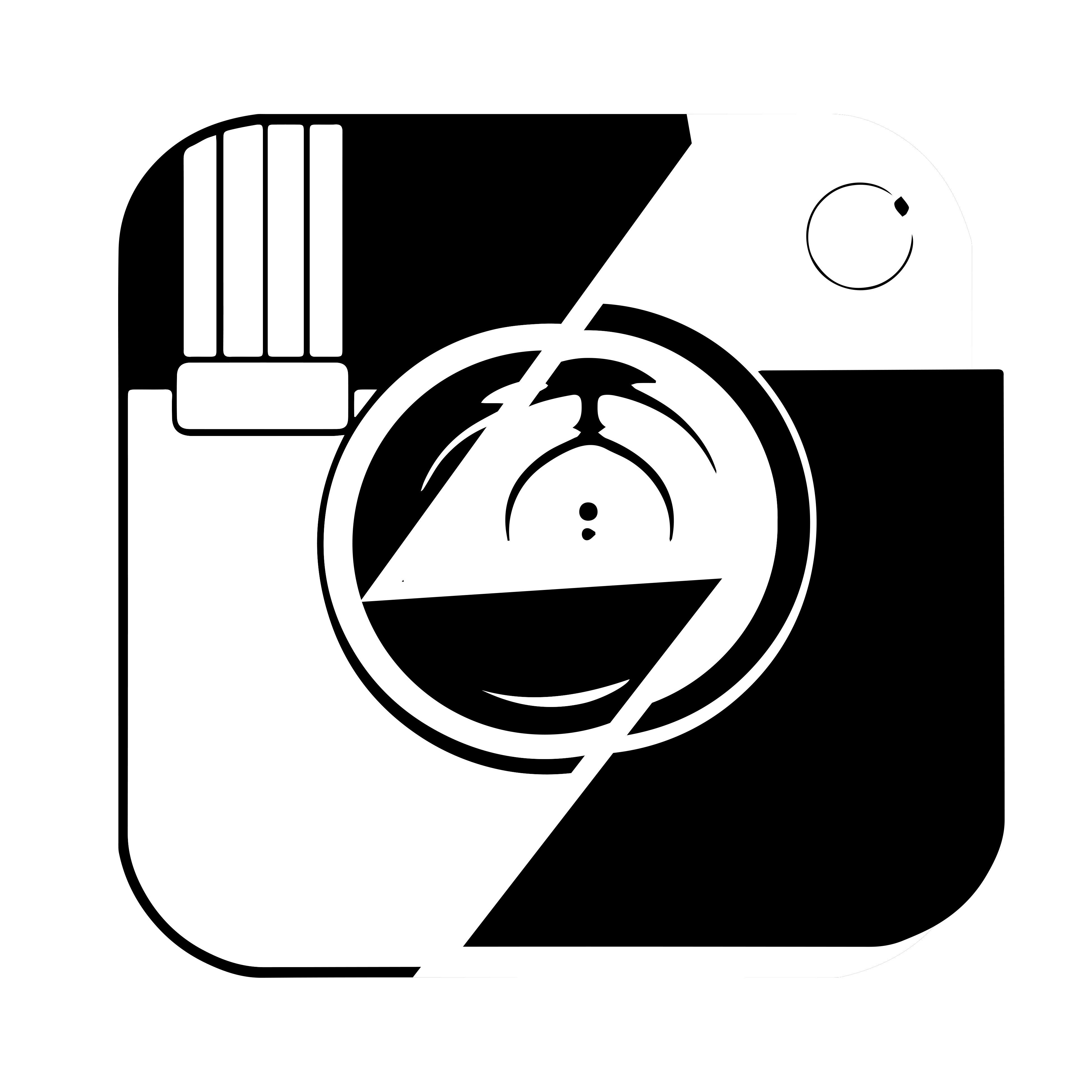 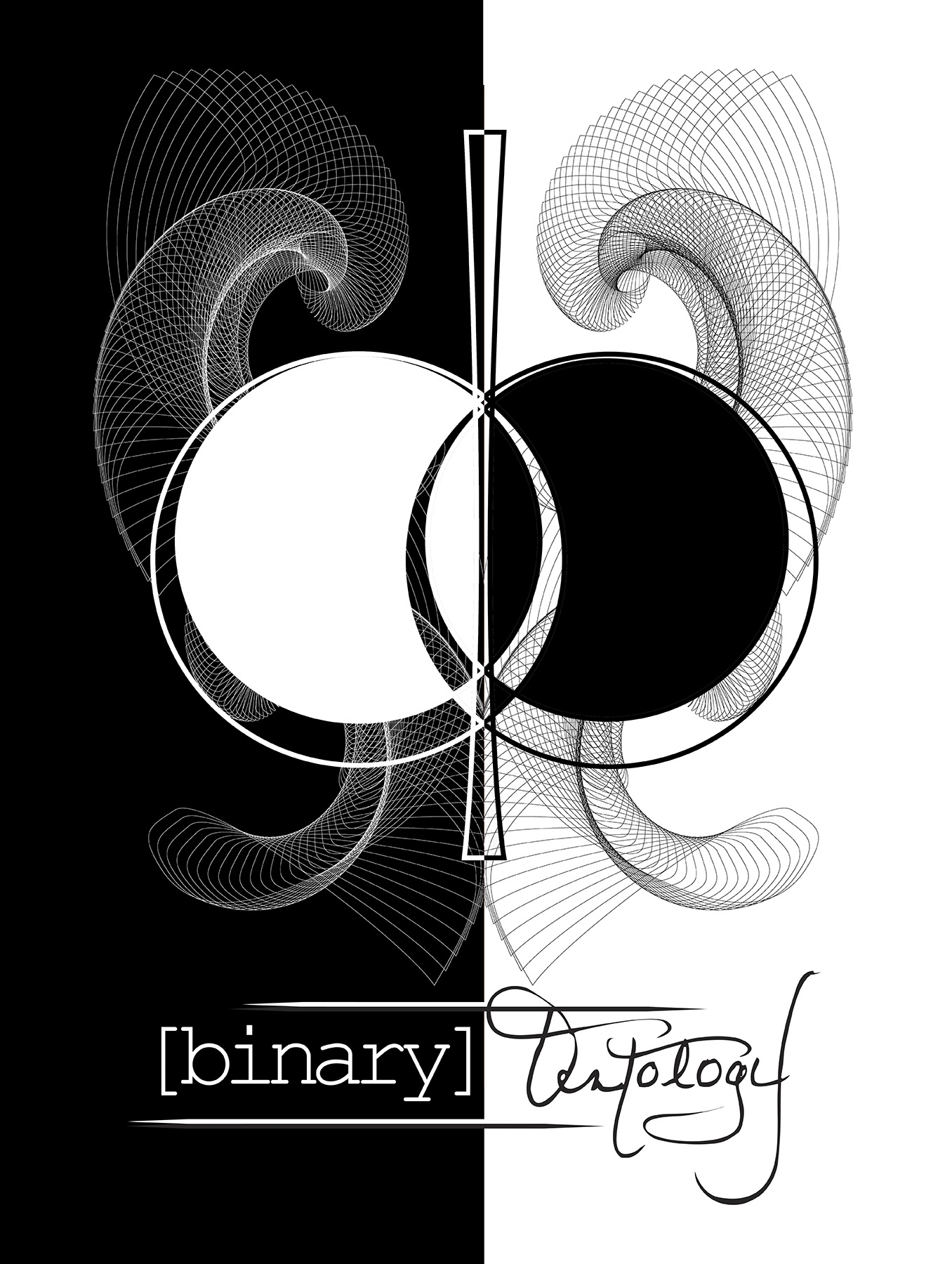