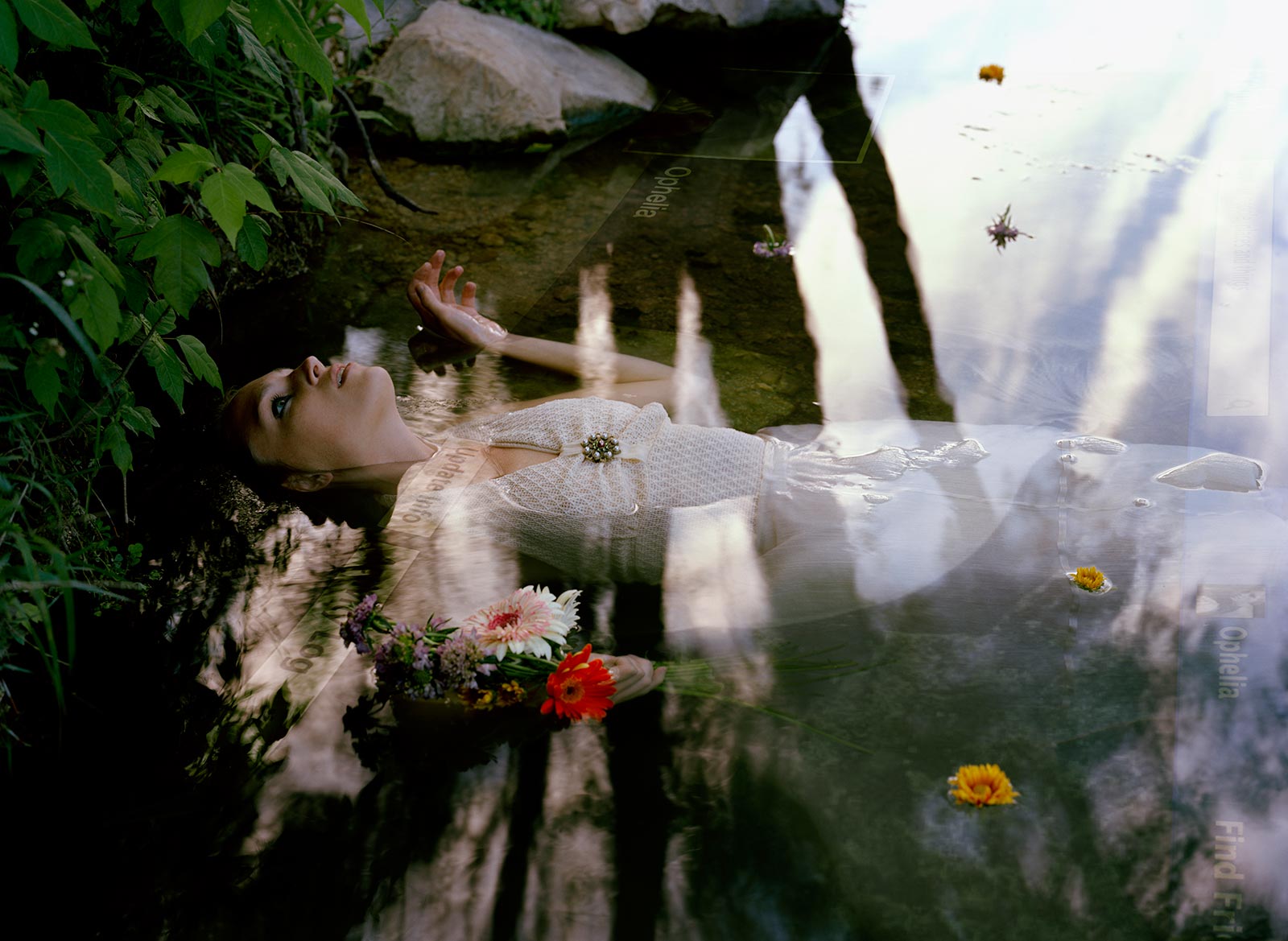 After Millais’ oil painting of the suicide of Shakespeare’s character: Ophelia, this phenomenological study serves as a medium for further cultural awareness and critique of the impact of social media on the human condition through the language of allegory. This series of works seeks to reveal aspects of reality as our contemporary sense of being is embodied in an extended technological world. These theoretical and physical gestures act as symbolic and material functions to investigate the nature of the current relationship between technology and cultural humanity.

Ophelia serves us here to illustrate the strange and eerie element of the contemporary youth who pass away tragically young and leave a Facebook profile lingering eternally active and present, essentially becoming cyber memorials of the collected dead souls…

In 2010 it was calculated that there were already 5,762,745 dead souls and counting; projected selves of the past embalmed in social media. 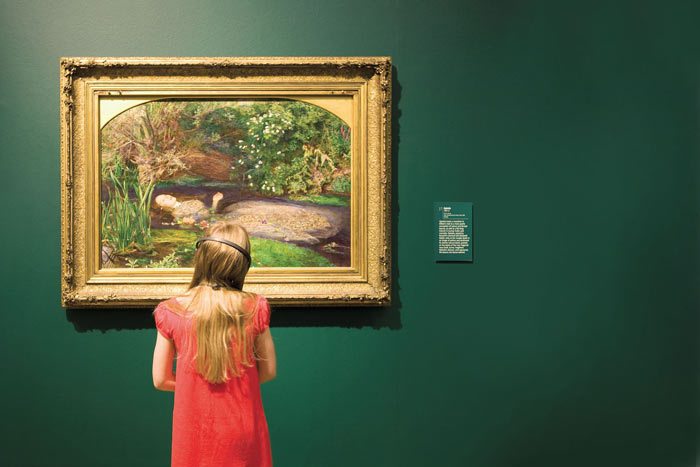 After John Everett Millais’ oil painting of the suicide of Shakespeare’s character: Ophelia, 33″ x 44″ which was completed in 1851. 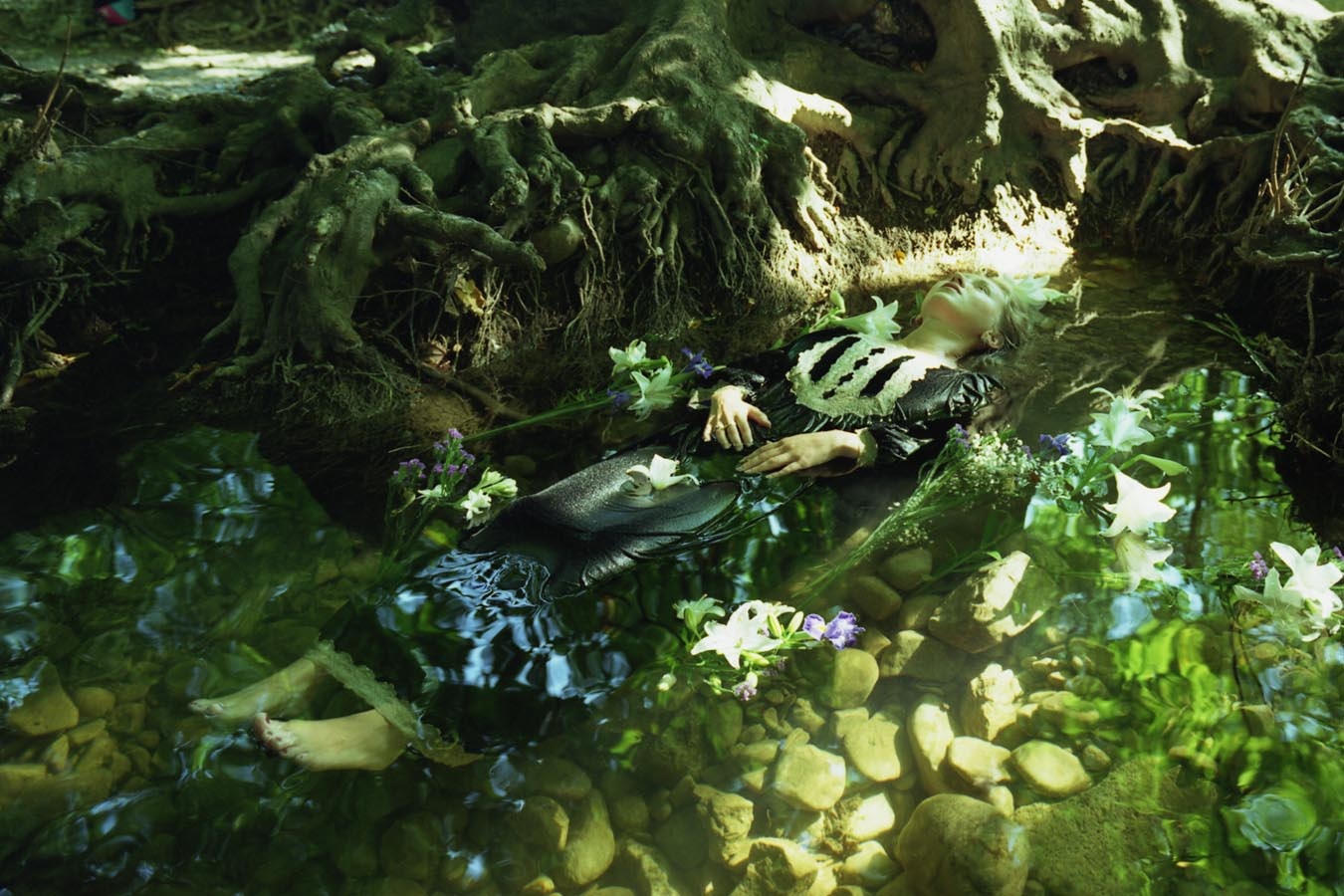 The impossibility of perfect identity cannot live up to the expectations of our society.

Just as Narcissus stars longingly at his own reflection so now too do individuals spend hours gazing into their own profiles, sculpting and curating them into an image of their liking. The name Narcissus is derived from the Greek word, narcosis, meaning numbness, which is a powerful metaphor for the effect of numbness that this media exerts. It is typically understood that Narcissus fell in love with himself, but rather, he actually met his tragic fate by being caught up in the medium that was the extension of himself. He could not recognize the reflection of what it was; his extreme focus resulted in numbing all other perceptions. 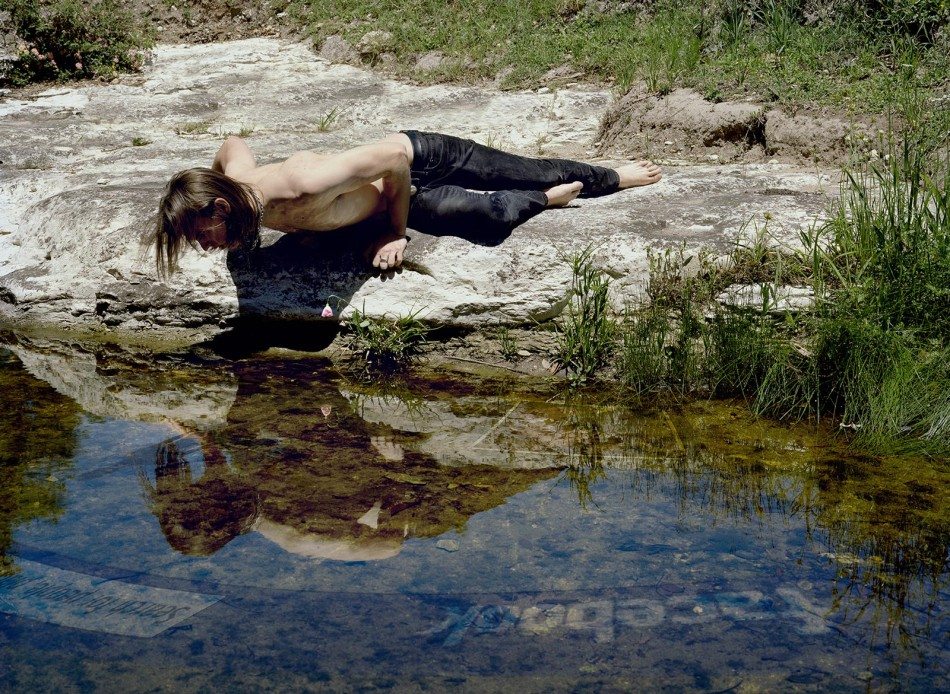 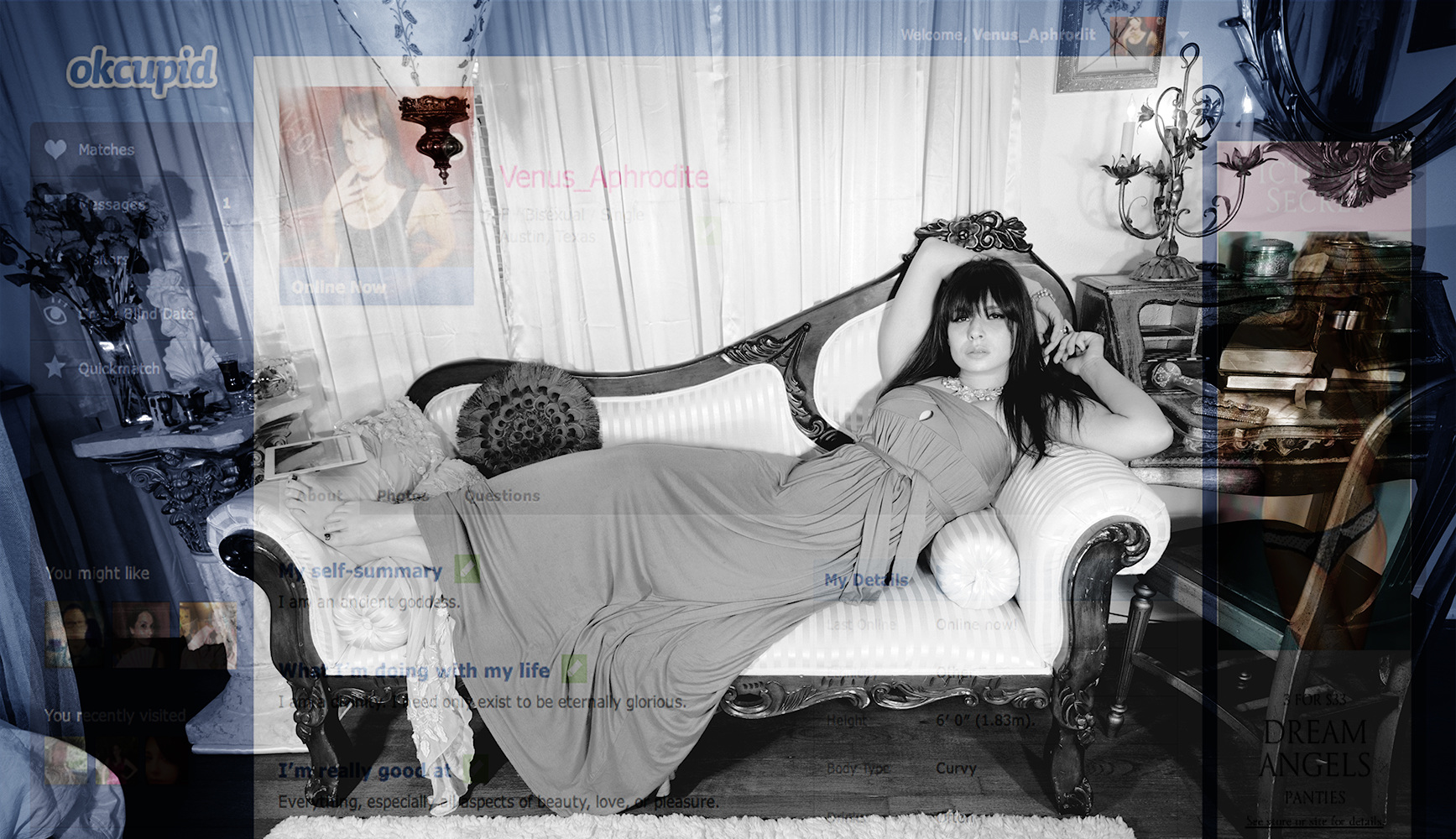 There were several renditions of the Tannhäuser and Venus legend during the 19th century:

1870 "The Hill of Venus" poem by William Morris

1896- “Under the Hill” unfinished novel by Aubrey Beardsley

The impossibility of perfect identity cannot live up to the expectations of our society.

Here Venus becomes an allegorical media relic because she is no longer of a functioning cult: Christianity, followed by the modern world has displaced her.

As love inevitably leads to conflict and pain, she resides over these effects, dark, heavy, and sorrow filled, remaining eternally alone under the mountain of Venusberg through the centuries while the world at large continues to change and transform at the hand of technology. Beneath the sway of her influence people now “shop” online for pleasure and partners in a seemingly hollow and inhuman technologic sphere, portraying a selective narrative of the self in hopes to find a mate. 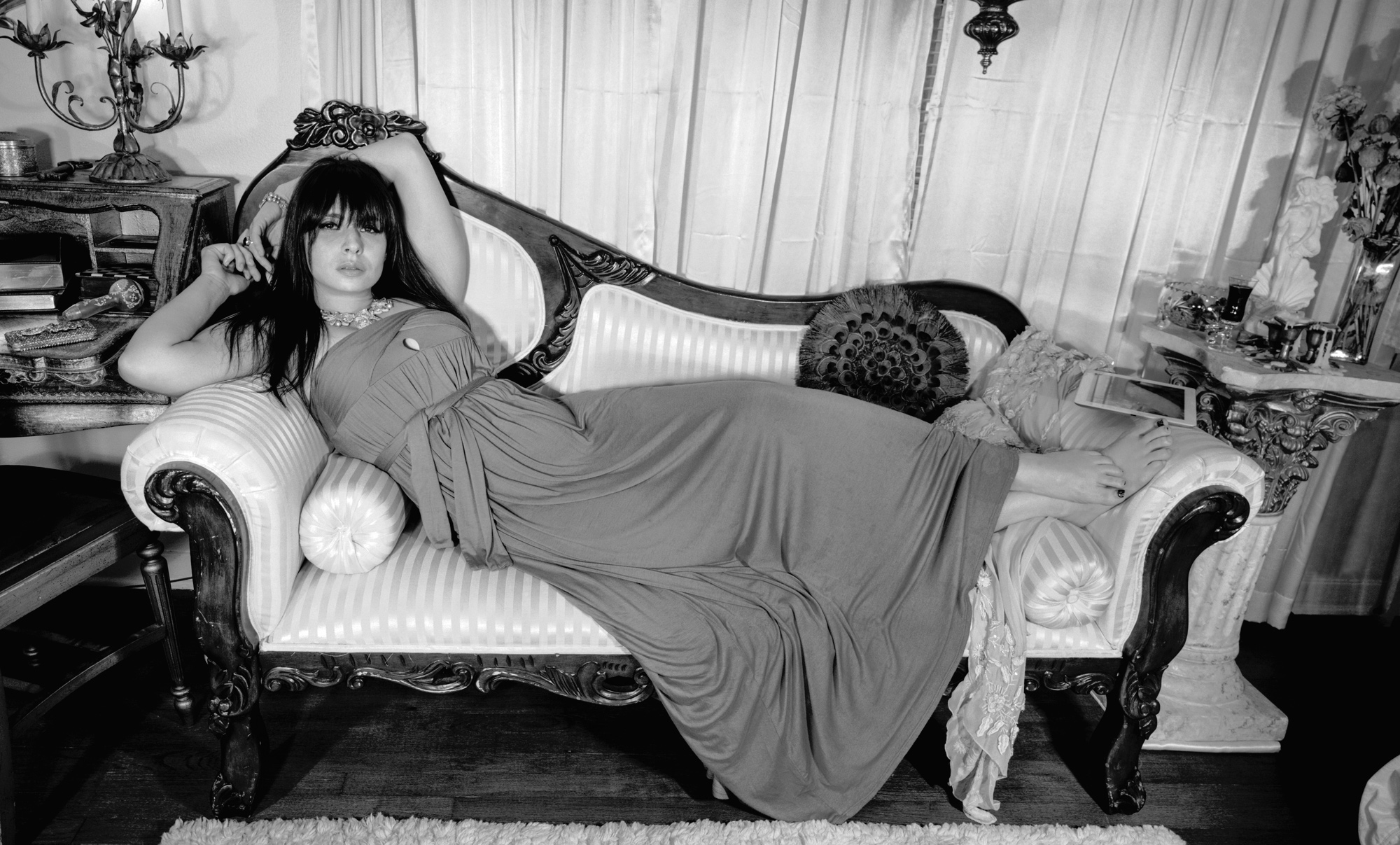 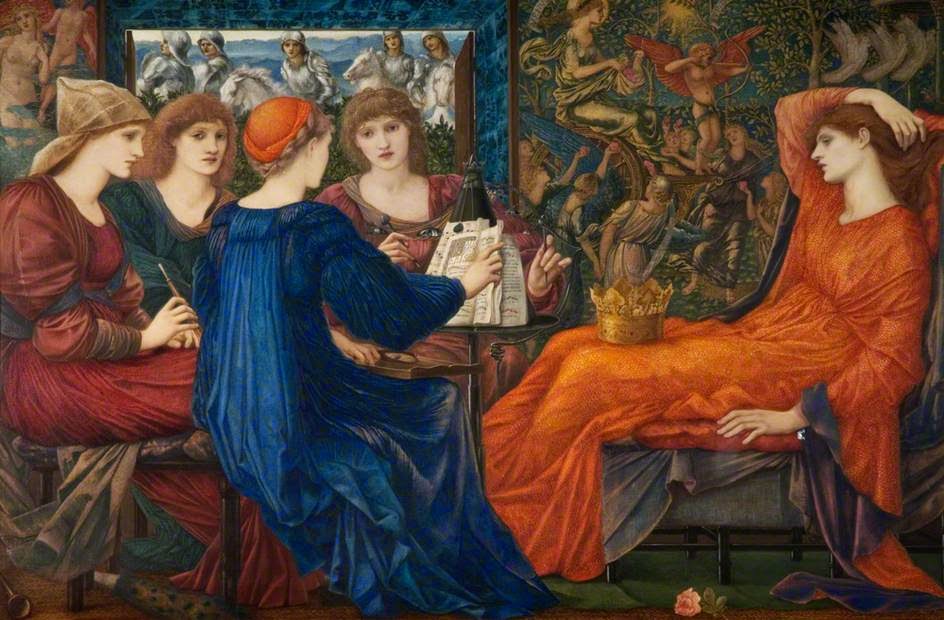 Oil with gold paint on canvas

In this German legend, young knight Tannhauser falls in love with Venus and lives with her in her subterranean chambers until he becomes filled with remorse. He escapes her snares and travels to Rome to ask Pope Urban if he could be absolved of his sins. The Pope declares it impossible, just as impossible as his papal staff blossoming, yet three days later the Pope's staff blooms with flowers.

Evidently, the Pope had forgotten Acts 10:43 "All the prophets testify about Him that everyone who believes in Him receives forgiveness of sins through His name." 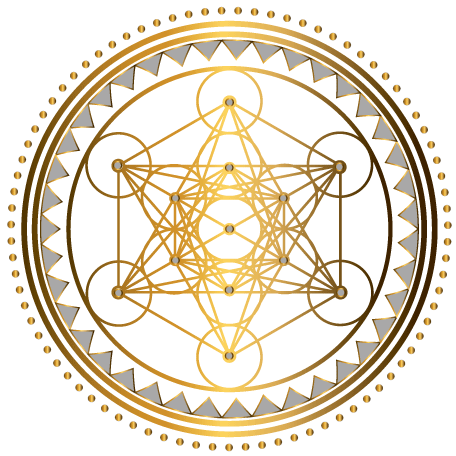